Driven Pile Gets the job done 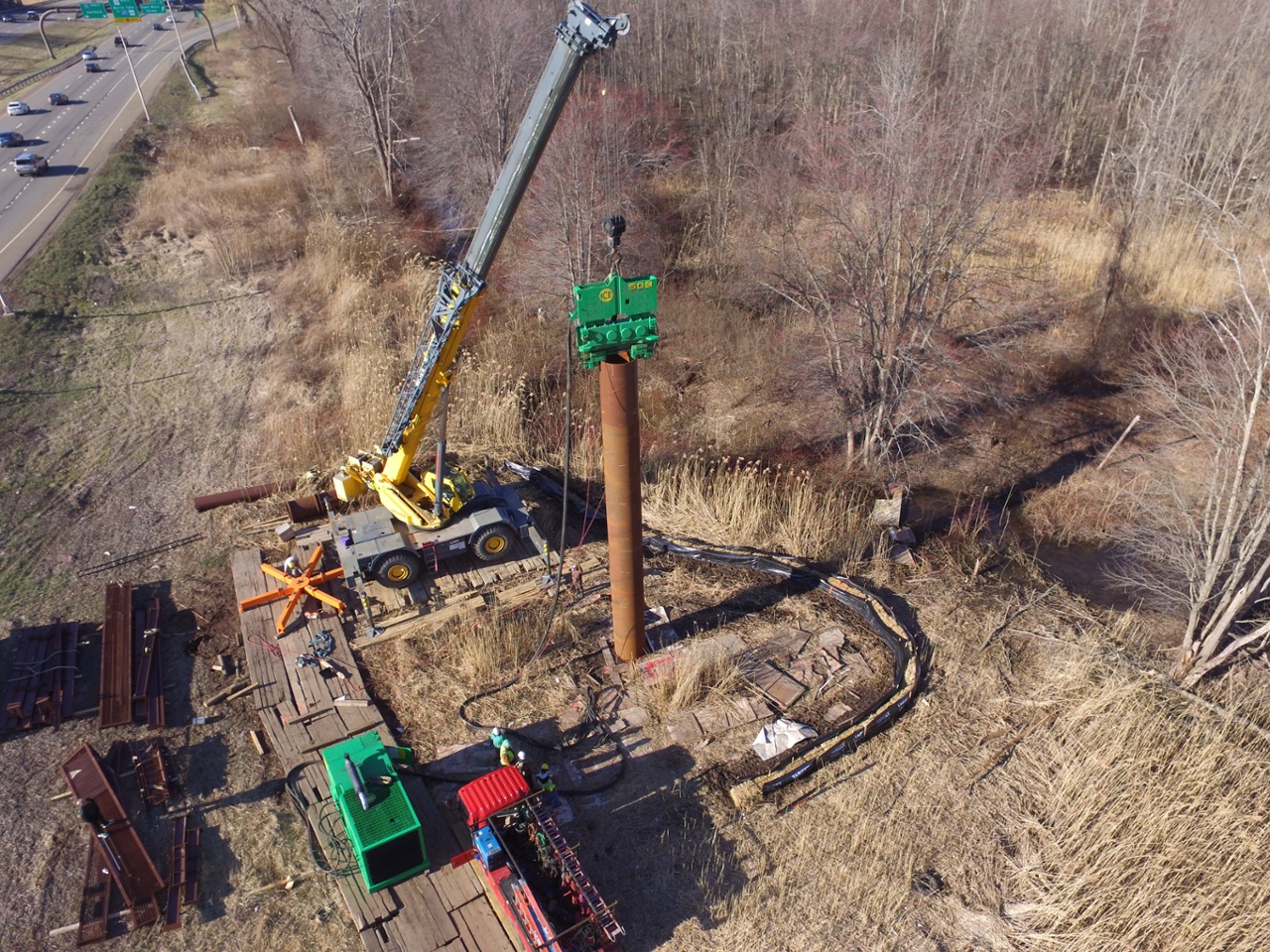 Ultra-lum Billboard Install with an ICE 50B Vibratory Pile Hammer

These drone shots picture a new billboard install on I-91 and Ultra-Lum is using an ICE® Model 50B Vibratory Pile Hammer. This job marked the 22nd successful billboard construction project for ICE® and Ultra-Lum.

By consulting with our ICE® experts, Ultra-Lum realized that they didn't need to drill every foundation for these billboard projects. Using the ICE® Model 50B Vibratory Hammer they were able to save time and money on additional construction equipment rentals. As of today, ICE® and Ultra-Lum will begin their 25th job in February 2021. 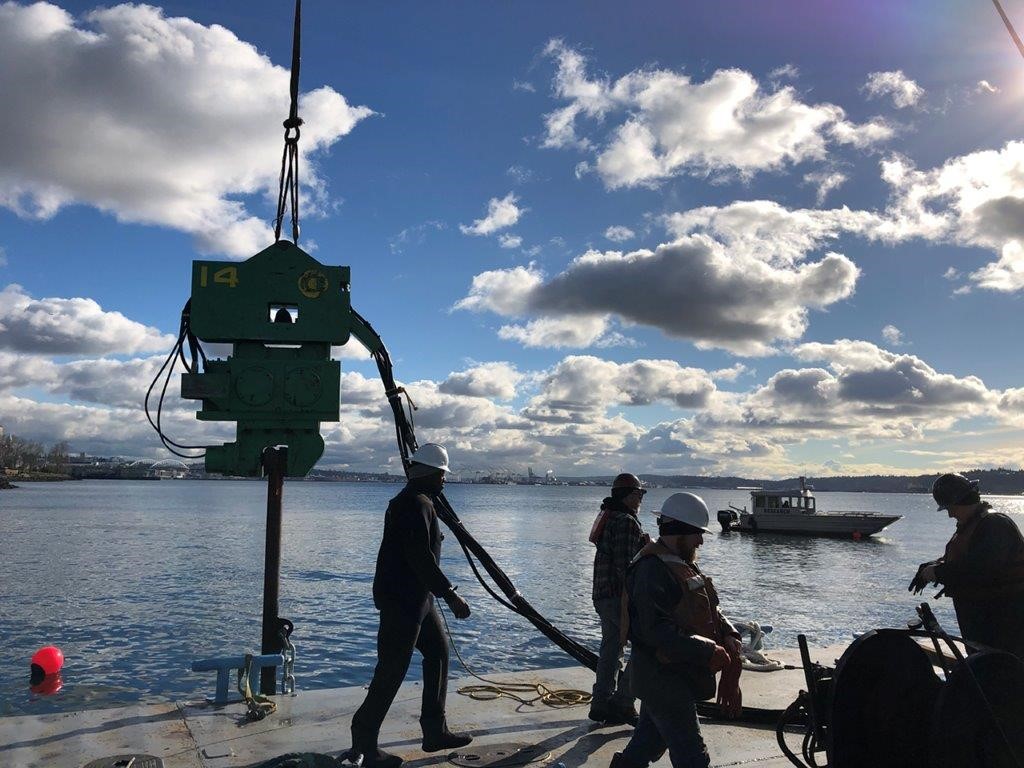 Innovasea, a pioneer in developing end-to-end solutions for aquatic ecosystems, developed the design of the net pens that are along the Seattle waterfront which are secured with piling and anchors. These net pens hold juvenile salmon which are released when they mature.

In early 2006-2007, Blackwater Construction installed 12 piles using an ICE® Vibratory Pile Hammer which secured the first juvenile salmon pen. Five of the piles driven for the first pen were in 30' of water and were driven 16' below mudline. To keep the net pens near the beach it is not possible to use standard Danforth anchors.

In early 2021, the second salmon pen was completed. An ICE® Model 14D Vibratory Pile Hammer was used for two days on-site while driving 4"x20' inch pile. Although a minor hiccup happened when a pop-off valve came loose and a pin broke off on the Vibratory Hammer, an ICE® representative was on site during operations to fix the pile driving equipment and keep everything on schedule.