The Foundations of Ellis Island 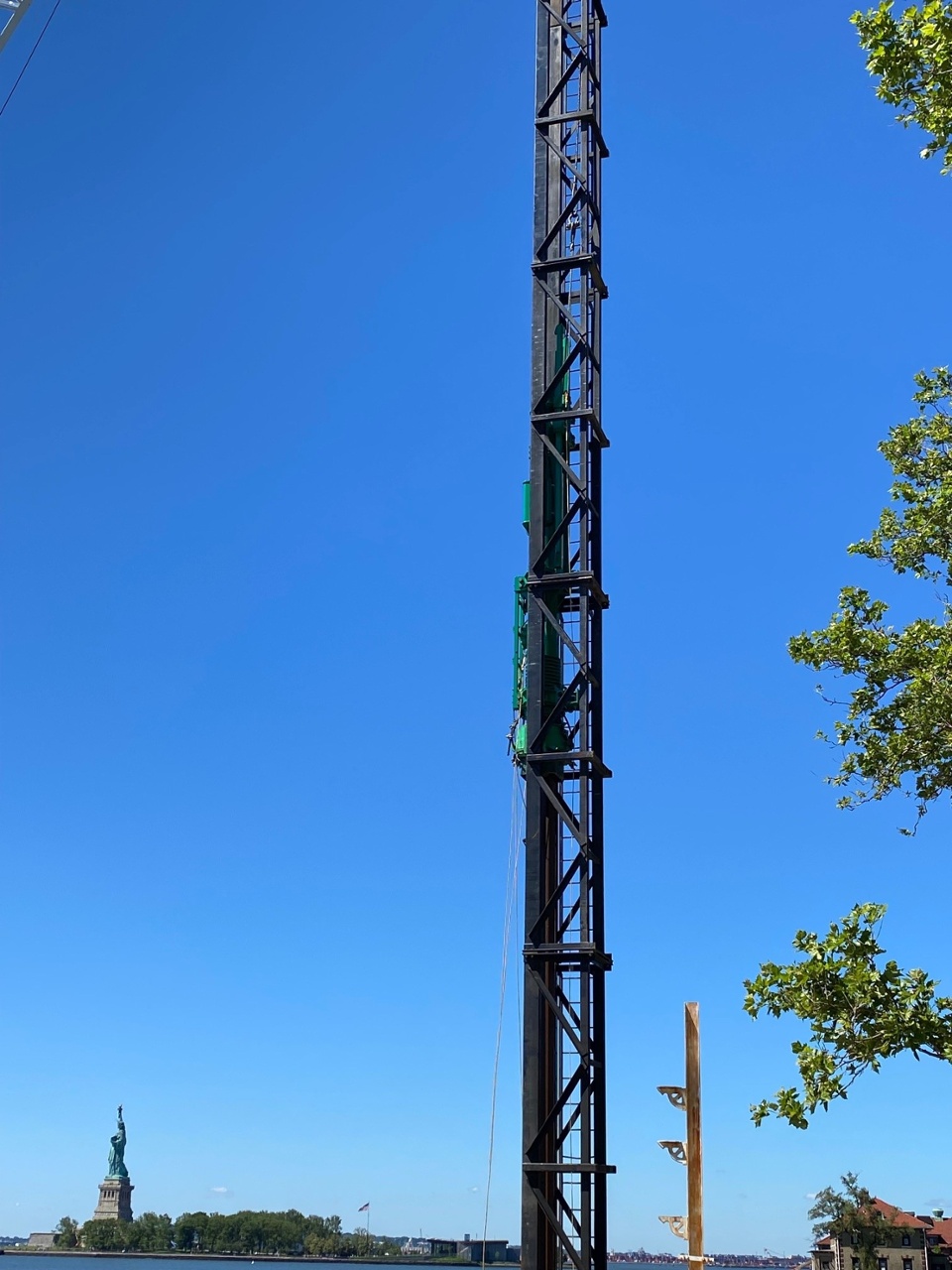 Beginning on January 1, 1862 Ellis Island in New York City was the central hub for immigrants coming to the United States. In the 62 years of its operation, the island welcomed over 12 million immigrants seeking to make their lives in the New World. Today Ellis Island is home to The National Immigration Museum and welcomes more than 4 million visitors each year.

The island is not a natural piece of land in the Upper New York Bay, but was created using landfill.  The constant waves and larger storm systems that have made their way through the northeast these last few years have caused erosion to the foundation. Large pieces of the seawall, which are made of granite, have been displaced or lost during some of these massive storms.

Weeks Marine, a family-owned company, out of Cranford, New Jersey was awarded the $30.8 million contract to repair the seawall and foundation of this historic site. The project includes replacing and repairing 6,736 linear feet of seawall which was originally constructed between 1913 and 1934. The goal is to ensure the aesthetic of the seawall is not changed, only strengthened, and protected.

Many diverse types of foundation work are being performed on Ellis Island. Weeks Marine partnered with ICE® to strategically choose the proper foundation equipment for this unique job. The ICE® I-19 Diesel Impact Hammer is being utilized to drive the 12"-14" H-Beam piles for some of the seawall. In order to finesse some older portions of the structure, an ICE® HB-85 Drill is pre-drilling for W-24 king piles, that will be driven in by an ICE® 50ZR Vibratory Pile Driver/Extractor. The 50ZR will allow for a zero resonant start up, which allows no vibration felt throughout the crane.

This is an ongoing project with work to be completed in February of 2023.  Ellis Island remains open for visitors and the progress can be viewed during a visit. ICE® is proud to be a part of this historic restoration, allowing visitors to this huge part of America's history to enjoy the island for years to come.